In the heart of London – Paddington

I still get a kick out of this! Clever-clogs at my work…. rings true 🙂

…… in no particular order

1. Generator – founded in London, soon to open its tenth EU hostel – a juggernaut! Check them out

4. Base – Australian & Kiwi hospitality at its best

7. Flying Pig – Amsterdam, Uptown & Downtown… and by the beach in Noordwijk

8. Home – two central in Valencia, one in Barcelona… chilled

21.Hip Hop Hostels – about a dozen in Paris – a collective

23. Nomads – a brand affiliated with properties all over…. bigger in OZ & NZ… looking for world domination!

24. YHA – a brand affiliated with properties all over… big in UK, Scotland but some key Australia properties are best!

25. HI – a brand affiliated with properties all over… big in USA and Canada

There are so many great hostel chains and independent hostels out there… I have been so lucky to have visited a lot! Are there any not on this list that you think should be included?

Most European destinations mentioned are cheaply reached by budget airlines

I prefer to use Ryanair or Easyjet

One of the newest and biggest hostels to have opened in London 2012…. Zone 1

Visiting rainy London in the next few months?

Head indoors and catch a show (not a cold!) 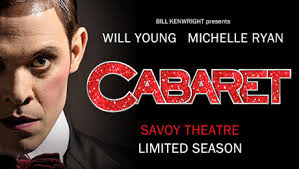 CABARET – A very limited run (15 weeks) at the Savoy to shake off the winter blues. Starring none other than Will Young, this latest adaptation is fun, sexy and camp…. guaranteed to titillate with innuendo and gratuitous nudity…. what else would you expect – Life is a cabaret old chum! 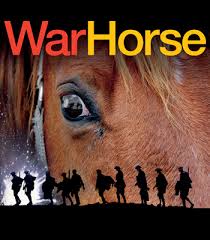 WAR HORSE – Even the Queen has seen his! Steven Spielberg recently made it into a film…don’t let that stop you from seeing this truly spectacular masterpiece of puppetry and storytelling…. a fine achievement and must see – book ahead! 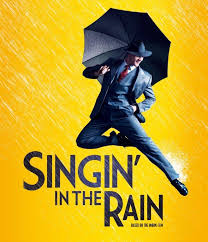 SINGING IN THE RAIN – A dominant theatre position in the West End, if you are a tourist you will find this with ease! A classy production with old school romance and charm – perfect family fun and a great intro to London musical theatre

WICKED – the runaway smash hit continues to pull in the crowds. Clever, witty and well staged account of life before Dorothy & the Wizard of Oz.  A multi award winning production and firm crowd favourite with an infectious spirit! 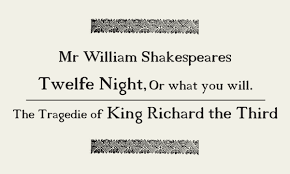 TWELFTH NIGHT or RICHARD III – what better city to see Shakespeare in than London?! For proper culture vultures, these two productions in particular feature the amazing Mark Rylance. The Apollo Theatre is hosting these two Shakespeare’s Globe productions – beg, borrow or steal tickets if you must, you’re in for a treat

Destinations in all corners of the globe! This HostelBookers SALE lasts until the end of July 2012…. get in there!  I already booked accommodation in a few cities and am wrapped with my savings ))